Our Memorial Grove is a longstanding institution honoring fallen Dragon Soldiers. The Grove was relocated to Fort Leonard Wood from Fort McClellan in 1999 and is in close proximity of our Museum. Our goal is to complete several Grove improvement projects. 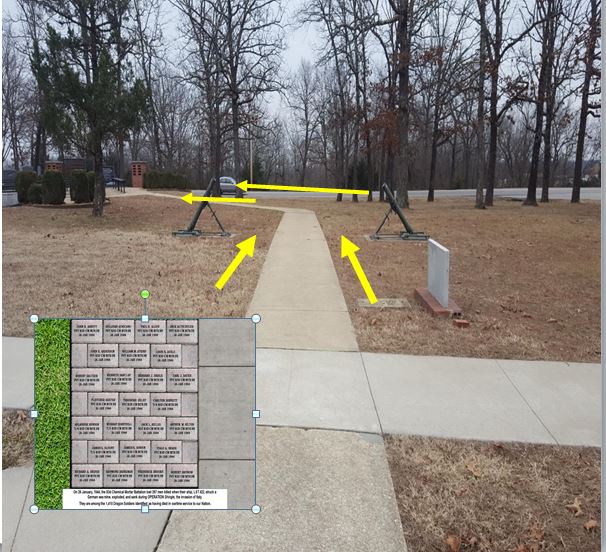 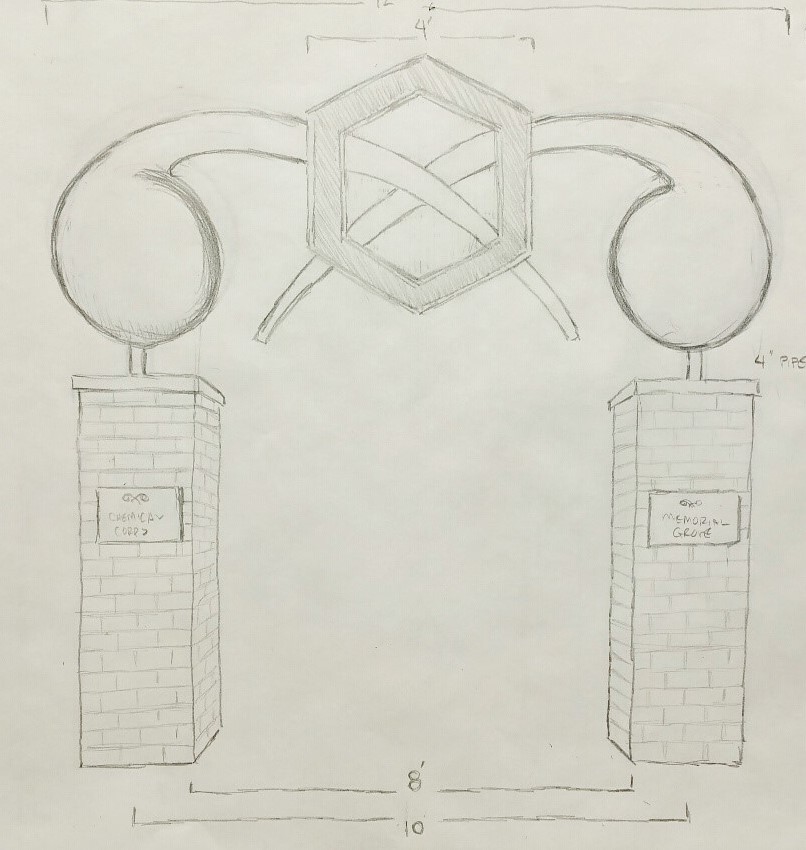 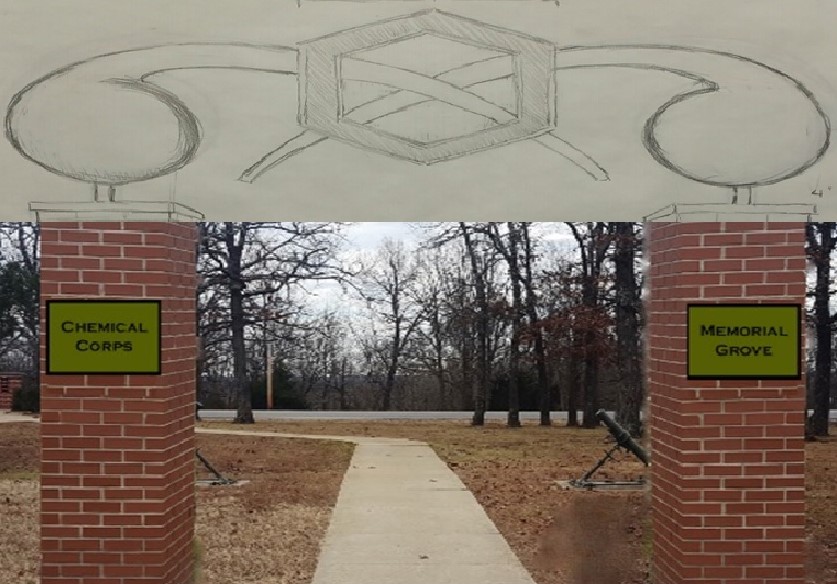 Veterans Associations of the individual chemical units who have memorials there now provided the memorials initially placed within the park.  The park was expanded in the early 1990’s under the direction of Lieutenant Colonel Stanley H. Lillie, the Executive Officer of the school.  The designer of the expansion part was Mr. T. K. Miller, the museum curator.

The Base Realignment and Closure Commission paid to move the memorials from its McClellan location to a new location near the Fort Leonard Wood World War II museum complex.  The initial design – the basic way you see the grove now – was developed by the then curator Mr. T. K. Miller.

Alumni of the 23d Chemical Battalion are on a mission to erect a memorial in honor of all KIA/MIA of the Lion Battalion at the Chemical Corps Memorial Grove at Fort Leonard Wood.

Donations can be made by following the link below. 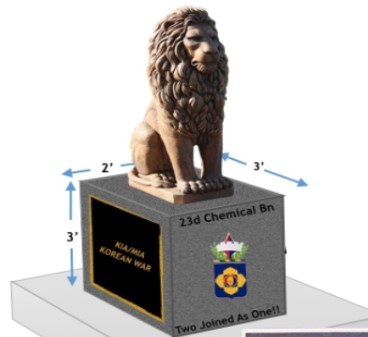 CCRA is a nonprofit corporation established pursuant to the provisions of Chapter 355 RSMo i the State of Missouri and IRC 501(c)(3) and all donations are tax deductible. Donors are to receive no material benefit in consideration of this donation making the donation tax deductible.

Any funds donated in excess of the total cost for any listed project will be used as General Fund Donations. Any excess funds above all will be used for future maintenance to the Chemical Memorial Grove.